Ketamine: From Street Drug to Anti-Depressant 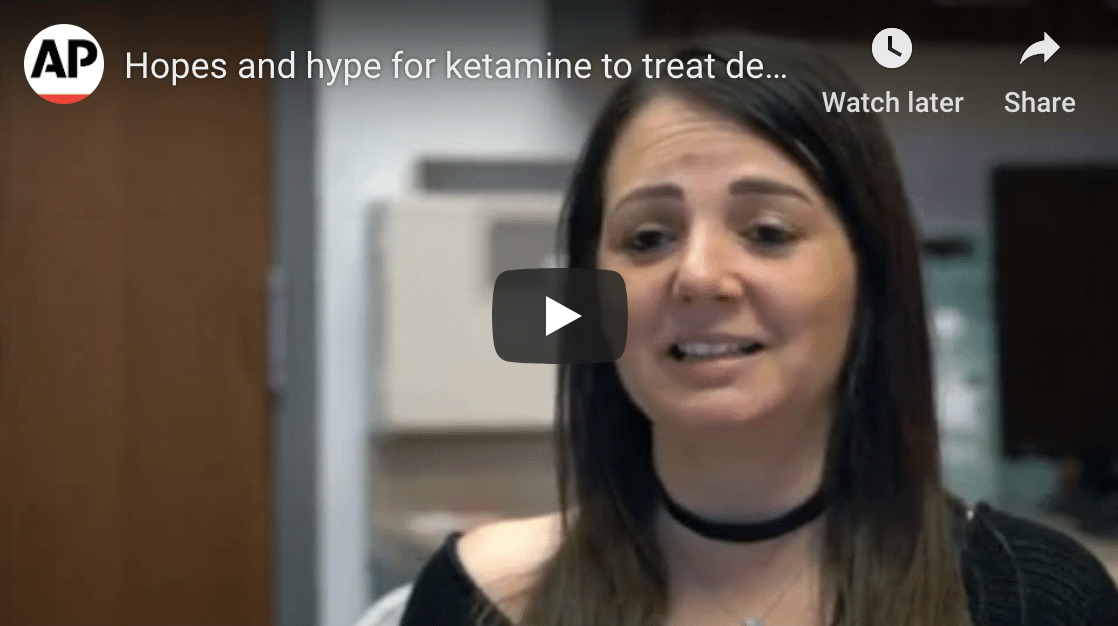 At 34 years-old, Lauren wondered if her life would ever change. She suffered from severe depression, anxiety, chronic PTSD, and had been suicidal since age 14. Lauren has a passion for seeing the world and has traveled to 67 countries. Unfortunately, she’s also seen the inside of too many foreign emergency rooms thanks to uncontrolled anxiety and panic attacks. Scared and frustrated, Lauren pursued Ketamine infusions as a last resort, hoping the constant cloud of anxiety that shadowed her every move would finally pass.

After just a couple of infusions, Lauren’s friends and family saw a positive change. They could hear in her voice, and see on her face, that she was happier, more content and at ease. Soon, Lauren began to feel it too. After a series of six Ketamine infusions, Lauren no longer takes Xanax or Percocet, and can sleep through the night. She starts her day with ambition that didn’t exist previously and says it’s as if someone hit the reset button on her life.

While more research needs to be done on exactly how ketamine works, we believe that ketamine restores the ability for brain cells to make connections. Ketamine infusions are most commonly used for the treatment of depression, but there is a pain protocol as well for the treatment of chronic, debilitating pain due to cancer, fibromyalgia, spinal cord injury and other conditions. Innovative Ketamine has offered ketamine infusions for almost two years.

Lauren shared her story with the Associated Press to help educate other patients and caregivers suffering from depression. 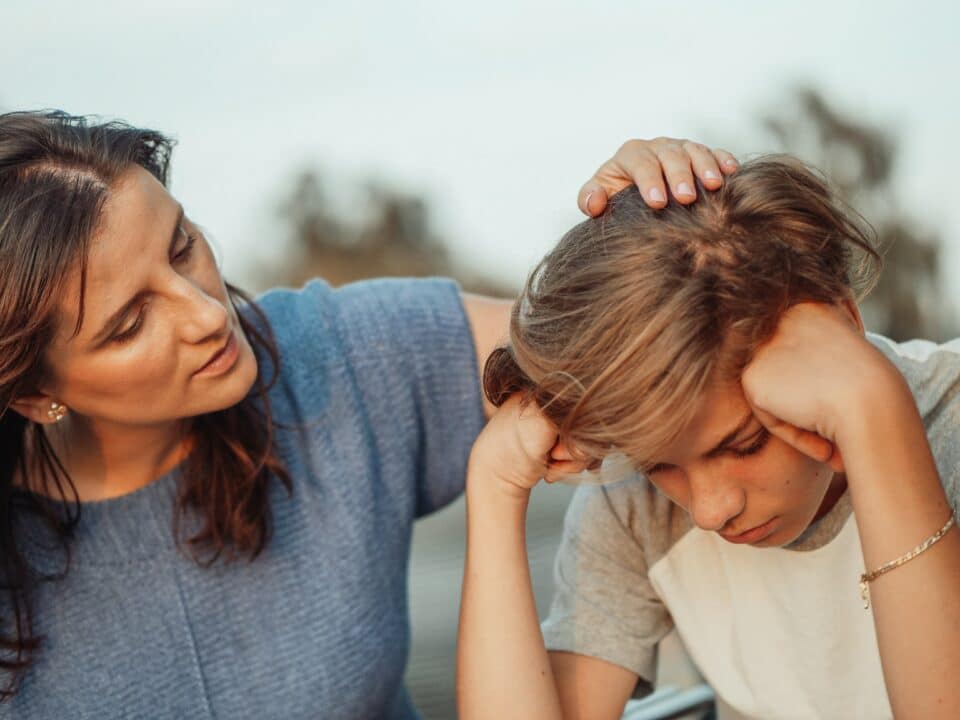 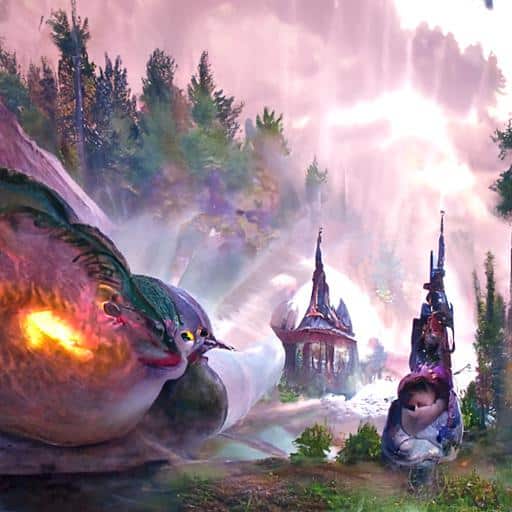 Ketamine-Assisted Therapy for BPD and Bipolar: The Pros and Cons 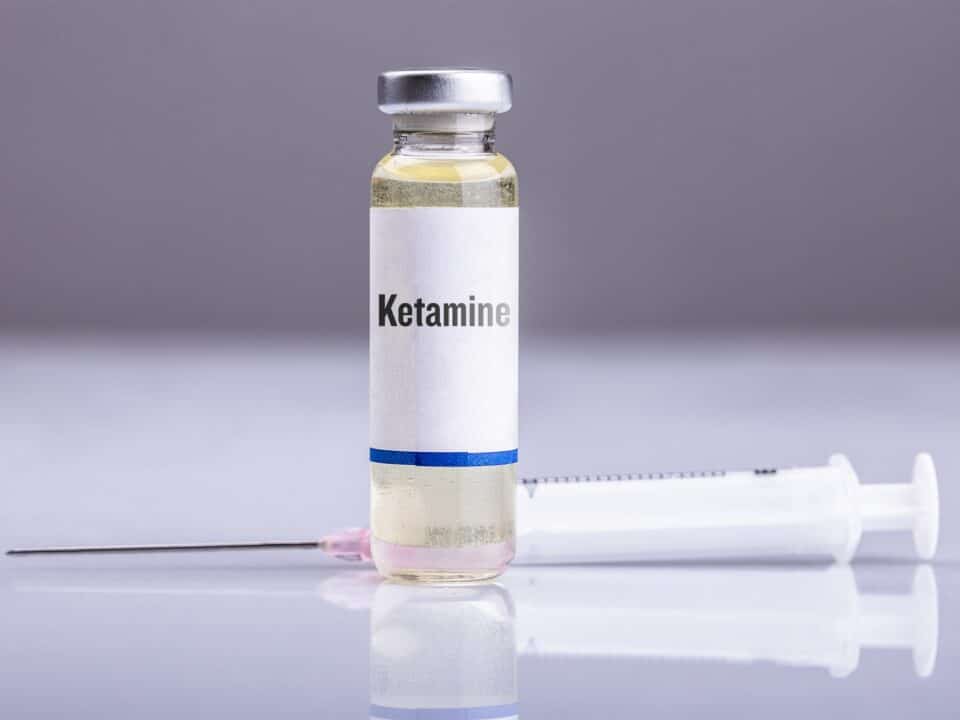 Ketamine-Based Treatment for Depression and Anxiety