Ketamine: From Street Drug to Anti-Depressant

When the Most Wonderful Time of Year is a Struggle 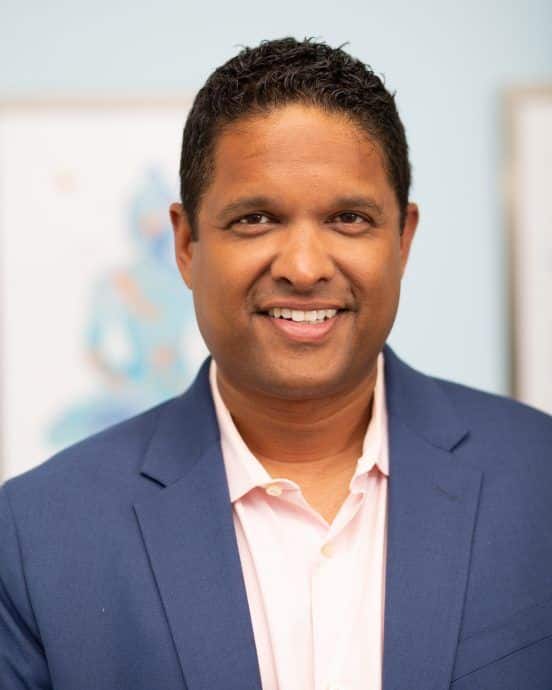 Dr. Rahul Khare, founder and CEO of Innovative Ketamine, was recently interviewed for an article about ketamine that examined how the psychedelic street drug, known as Special K, has become a mood-balancing powerhouse that has the potential to tackle the mental health crisis in the United States. Unfortunately, you may have missed it if you didn’t pick up the latest issue of Playboy.

In the article, Khare, who has been an emergency medicine physician for nearly 20 years, explained that ketamine is not new to the medical field. In fact, it has been used as an anesthetic for more than 60 years. What is new, is ketamine’s emergence in the treatment of severe depression.

Ketamine infusions for depression and pain remain are considered off-label use of the drug, so Khare is among a relatively small number of physicians offering the treatment. The results however speak for themselves, prompting patients and doctors alike to call the drug a game-changer in the treatment of mental health. Many patients, who were once struggling to function on a day-to-day basis, or even suicidal, are now thriving.

Khare has been featured in several news segments talking about ketamine, including the Associated Press, USA Today, ABC 7, WGN-TV and Playboy magazine. Contact us to learn more about this groundbreaking treatment or to schedule an appointment.